Over a third of over 50s think funeral plans offer good value for money, survey finds

Our recent poll has found that more than a third of those interviewed believe that funeral plans offer good value for money. 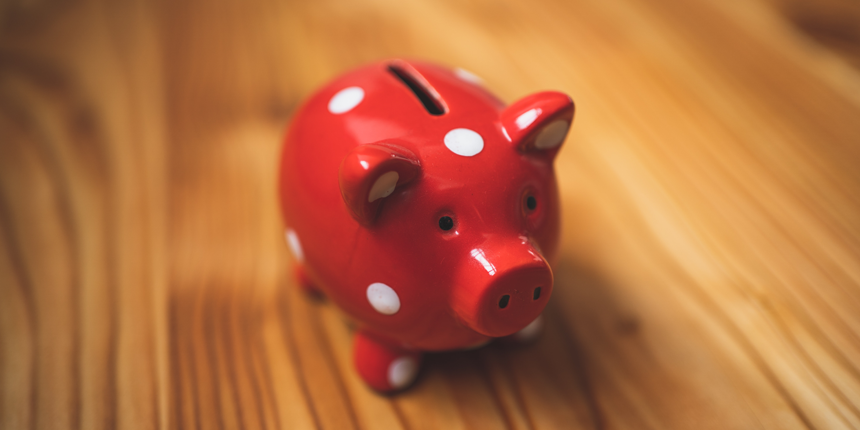 The survey, conducted by national research agency OnePoll on behalf of funeral planning firm, Ecclesiastical Planning Services, asked 1,000 people aged 50 or above what they thought about the value for money of funeral plans in general. Slightly more than 5 per cent felt that they offered very good value for money, while a further 27 per cent felt they offered quite good value for money. Just over a quarter of respondents (26 per cent) already have a pre-paid funeral plan in place while a further 23 per cent stated that they are likely to consider purchasing one in the future.

Emma Simpson, Marketing Manager at Ecclesiastical said “It’s pleasing to note that so many people can see the value of a pre-paid funeral plan, which gives customers real peace of mind at a difficult time in their families’ lives. Knowing that financial provision is in place for a loved ones funeral can help relieve a significant burden for grieving families by reducing their outgoings at this difficult time as well as having clarity on the funeral arrangements requested.”

Source: OnePoll research of 1,000 UK residents aged 50 and above, of which 352 responded to this question, on behalf of Ecclesiastical Planning Services, December 2020.

Talk to the team Why funeral pre-planning is still a good idea in 2021 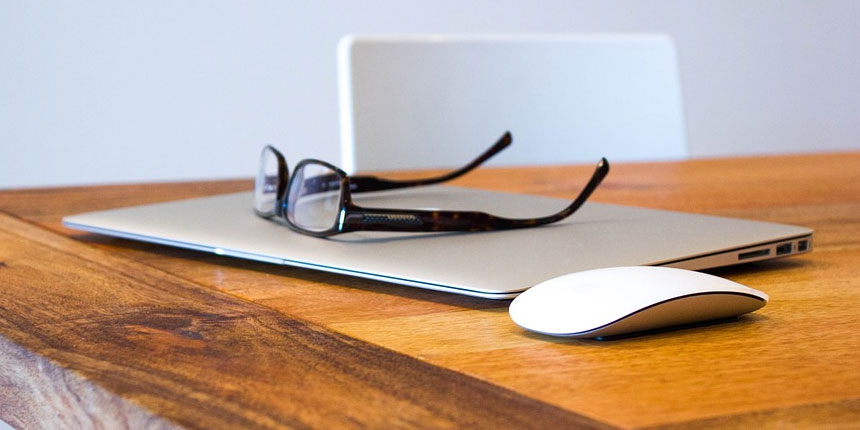 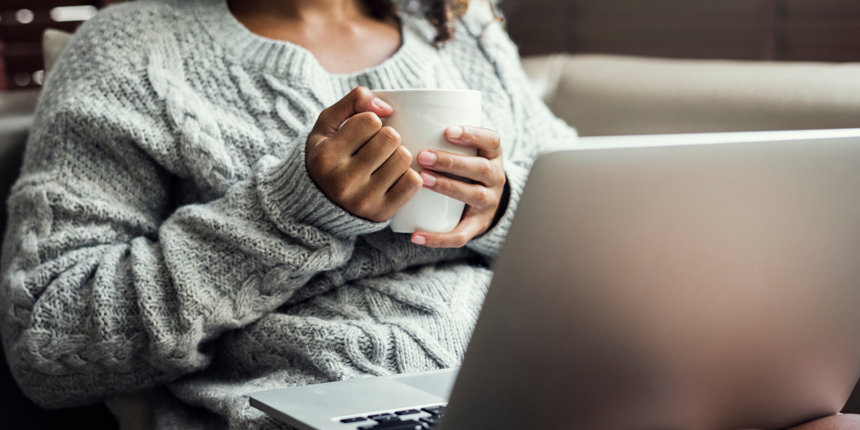